Stay up to date on the latest news related to aging, caregiving, senior housing, and “aging in place” solutions. Sign up to our newsletter and we will email you pertinent information.

What is the Difference between Medicare & Medicaid? 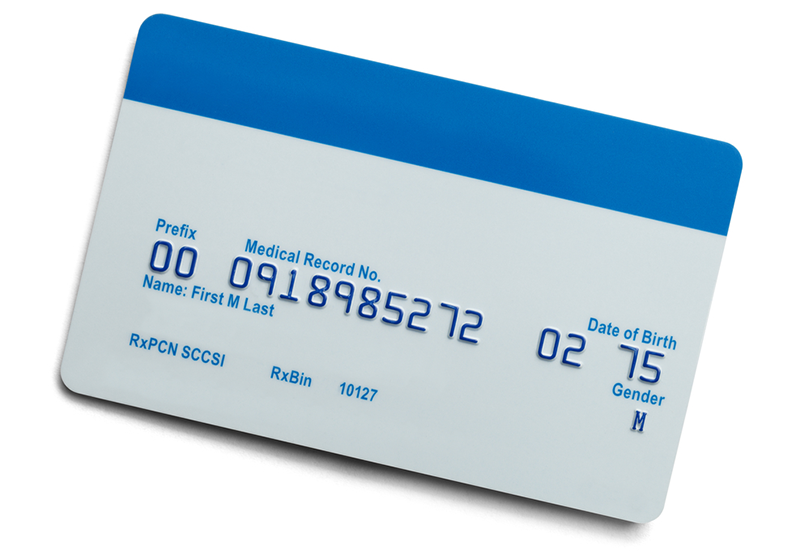 Medicare is a health insurance program funded by the federal government. It is basically the same everywhere in the United States and run by the Centers for Medicare and Medicaid Services. This program offers health insurance benefits to people 65 or over, and to anyone under 65 who has been collecting Social Security Disability for at least 2 years or has a serious disability, such as kidney failure. There are several parts to Medicare. Part A covers institutional care, such as hospital costs, rehabilitation, home health care and hospice. Part B covers medical expenses including doctor's bills, outpatient tests, lab services, and home health care. To get Part B coverage, there is a monthly charge to the patient and a deductible is also applied. For people that are eligible for Medicare, they can pay extra for Medigap, a private health insurance policy that covers services that are not covered by Medicare, such as deductibles, co-payments and prescriptions.

Medicaid is a financial assistance program for low-income people, such as those who are collecting SSI, welfare, or public assistance. Eligibility for the program depends on monthly income, personal assets, and state regulations. It serves people of all ages. Medical bills are paid from federal, state and local tax funds.

This program covers most medical care and nursing home costs, but is not accepted by all hospitals/doctors. Because Medicaid is jointly run by states and the federal government, rules and eligibility requirements vary widely depending on what state you live in.

Some people have both Medicare and Medicaid to cover their medical expenses. Medicaid may cover services that Medicare can't, like extended long-term care in a nursing home NYC. It may also pay for Medicare's out-of-pocket costs.

Are you a Care Provider?

Let’s work together. Join our community of thousands of New York, New Jersey, and Connecticut Aging in Place and Senior Housing Providers